Showing posts in the 'services' category

SolarRoad Now available in the UK and Ireland

SolarRoad is an innovation for the here and now!

Created by a consortium of companies including Ooms, this unique Solar Energy from a light vehicle trafficked pavement system is now successfully generating electricity in The Netherlands and France and is available to a town near you soon!

The SolarRoad system is ideally used coupled with battery storage where there is no access to the electricity grid but lighting and electrical energy are vital such as in: National Parks, Water sport centres and other outdoor pursuit centres.

SolarRoad is entirely non polluting in its generation of electricity and requires only an annual inspection with no ongoing maintenance even in the wilds of our countryside. 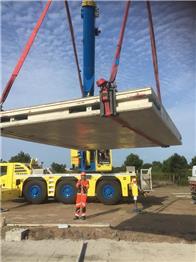 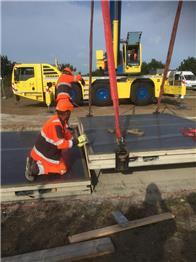 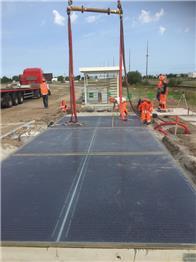 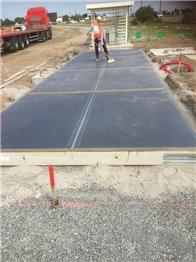 Step by step Installation Guide and product only pricing is now available on request for the UK and Ireland.

Please contact us for more information or a full quotation. 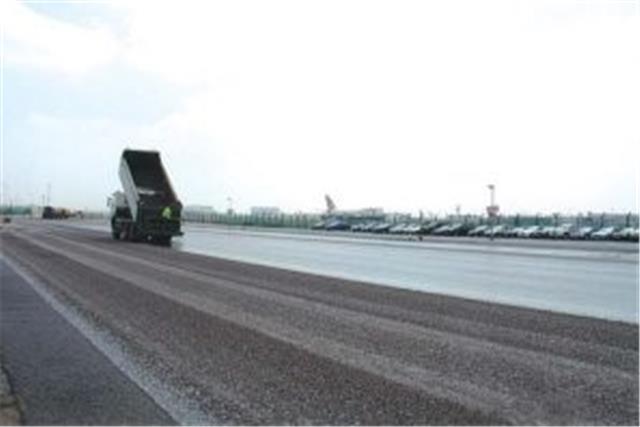 Welcome to our new website. Find out more about our products and services and contact us today. 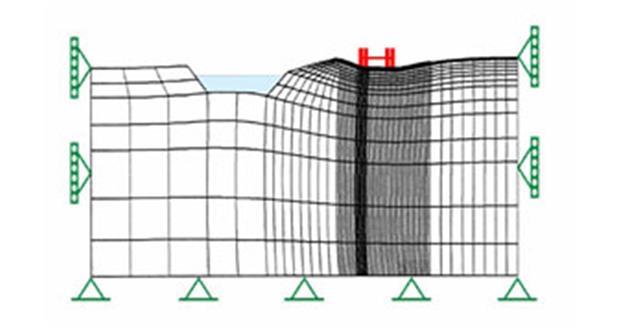 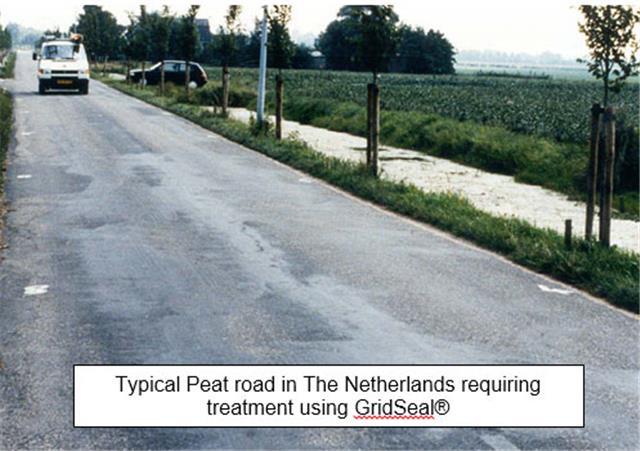